This award was established as a tribute to the long devotion of George Sheehan to basketball and to IAABO. He first joined IAABO during the 1951-1952 season. He was a Charter Member of Board #95, when the Board was formed in 1959. He is a past Board President and has also been Secretary-Treasurer since the 1971-1972 season. In addition, Pete is a past President of the Massachusetts State Board and he was recognized by his peers who elected him President of IAABO for the 1990-1991 season. This award is presented annually to two area basketball players, one boy and one girl, who display outstanding sportsmanship during the basketball Season. Officials, Coaches and Athletic Directors who wish to nominate a player for this award should contact the Secretary-Treasurer prior to March 1st in the current basketball season.

This award was established to honor the memory of Nate Aldrich and is presented to the high school in the area which best exemplifies the highest degree of sportsmanship, character and ethics among its players, coaches and spectators in the conduct of tis basketball programs. Nate, as he was affectionately known, was a long time member in the basketball profession. He was a member of NAABO, the forerunner of IAABO, and was a Charter Member of Board 95 serving as the Boards 1st Vice-President and 2nd President. Nate, along with Herb Scott, Eddie Lynch and Mike Skaff, were instrumental in the successful formation of Board 95. In addition, Nate was most helpful in assisting the young officials in the area to better themselves in the officiating field and was always available to assist them in rules interpretation and game mechanics. He was the first Board 95 Honorary Life Member. 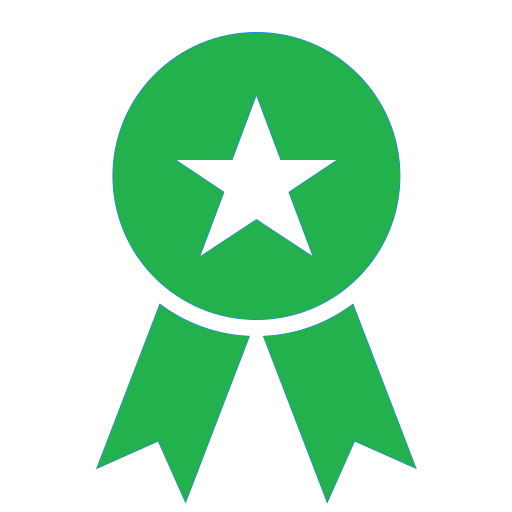 This award was established in recognition of Larrys devotion to Board 95. Larry joined IAABO in the 1953-1954 season and is considered to be one of the Boards all-time top officials. He was Board President in 1977-1978 and has been Board Interpreter since the 1982-1983 season. Larry has also been a member of the Boards Executive Committee since the 1975-1976 season. This award is presented to a member of Board 95 for his/her exemplary contributions to the success of the Greater Lowell Board 95. 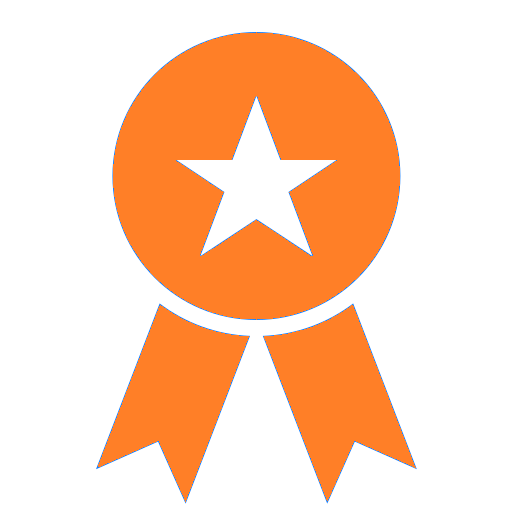 This award was established in recognition for Jacks untiring efforts towards helping Board #95 grow. Jack was Board President during the 1969-1970 and 1979-1980 season, and he has been a member of the Boards Executive Committee for 37 years. In addition, Jack was named Chairman of the IAABO Audit-Budget Committee during the 1992-1993 season, Chairman of the IAABO Constitution Committee during the 1990-1991 season, and on five other occasions Jack was named Assistant Chair to an IAABO Standing Committee. This award is presented to a Board #95 official who has shown extra effort to improve his/her skills and has also made other significant non-officiating contributions to Board 95. 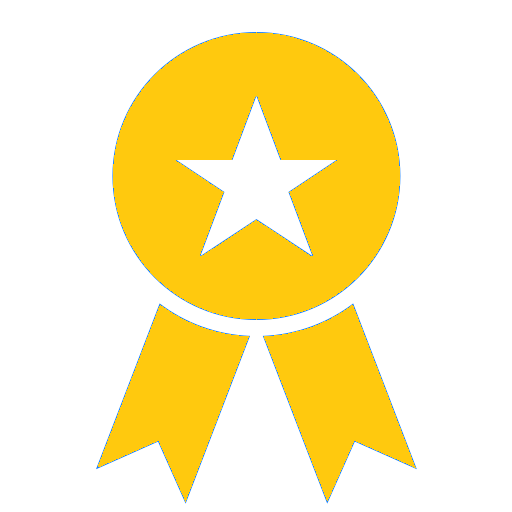 As a long time Member of Greater Lowell Board 95 Larry joined in 1973 he served as a member of the Executive Board, Holiday Basketball Tournament, Budget, Banquet and Membership Development Committees over the years to help the grow. Larry was a leader as he Coached Tyngsbough High School for seven years before moving on to be Assistant Coach at UMass-Lowell for seven years. Larry has worked at Tyngsbough School System from 1968 until retiring in various capacities as teacher, coach, athletic director, assistant principal and principal. Larry is the MIAA Boys and Girls North Basketball Director. He is responsible for the direction and supervision of culminating in the North-South Sectional Finals held at Boston TD Garden. This award is presented to a Boys or Girls High School Coach for Sportsmanship, Achievement and Dedication to Basketball. 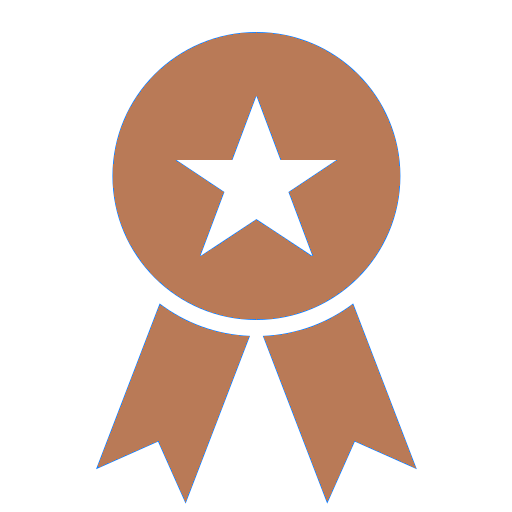 The Tony Romano Sr. Award is presented to the most valuable player of the IAABO 95 Holiday Tournament. The award was named in Tonys honor in 2008 for his long time chairmanship of the tournament, which was established in 1977, and was the first of its kind in Massachusetts. The tournament under Tonys leadership featured such power house teams as Cambridge R&L, Lexington, Everett, Beach Channel Long Island, St. Peters of NJ, Providence Central of RI, to name a few, and for many years was the marquis Holiday Tournament in the area. Many players from this tournament have gone on to participate at the Collegiate level and several in the NBA. Tony had served many rolls in the area basketball community including serving as the coach of Tewksbury HS, coach of U Lowell, assigner of the MVC, Dual County, and Catholic Central Conferences, and was a long standing director of the MIAA. Tony was an active member of IAABO 95 from 1966-2015. 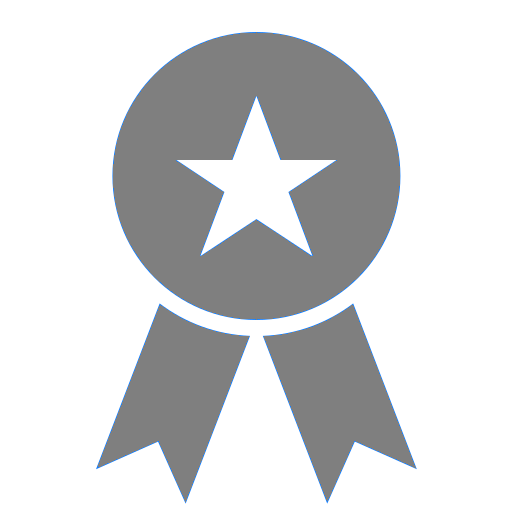 This award was established in recognition of the outgoing President of the Greater Lowell Area Board. Alex Robinson has been an IAABO member since the 1957 season. Alex has officiated in over 8,000 regular season games - working in 14 various leagues. He has refereed in over 160 State Tournament games, including 4 State Finals. He also officiated the United States - Russia game at the Boston Garden. He worked the Olympic Trial games at North Carolina State College prior to the Montreal Olympics. He worked the NBA for two seasons and refereed in 16 states. Alex has worked the finals of the Boards Holiday Tournament several times. Later in his life, he was a professional tennis lineman for several of the worlds top players. Thus, he became the only man in Massachusetts to reach the big league level in three sports - Basketball (NBA), Baseball (played at Fenway Park), and tennis. 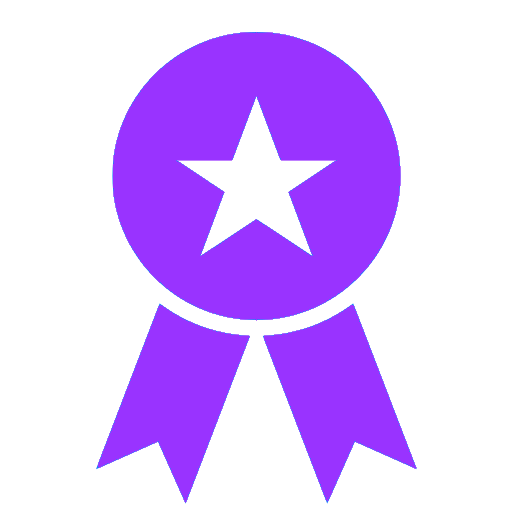 This award was established in recognition of long term Board Member Jerry Quaglia. The Jerry Quaglia Award if presented to an individual who has shown Outstanding Service to the Game by a non-official.